Viverone Lake (10 km away) A lake of glacial origins, Viverone Lake is a part of the morenic amphitheater in Ivrea. It is an open lake that is fed by both its groundwater and a series of tributaries, where the irrigation ditch Roggia Fola flowing as an emissary. The name Fòla (or matta in piemontese dialect), refers to the tall tale that the water would occasionally reverse its course, changing its direction from upstream to downstream, a phenomenon that has been denied by an ARPA-Piedmont study.

The lake remains an important archeological site for prehistoric artefacts from the Bronze Age, where various jewelry, weapons, and shingle remains have been extracted. The Lake hosts numerous public and private beaches, where it is possible to swim and practice nautical sports. 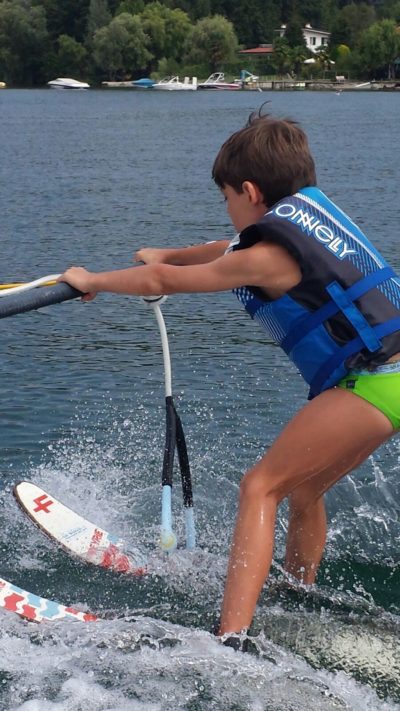 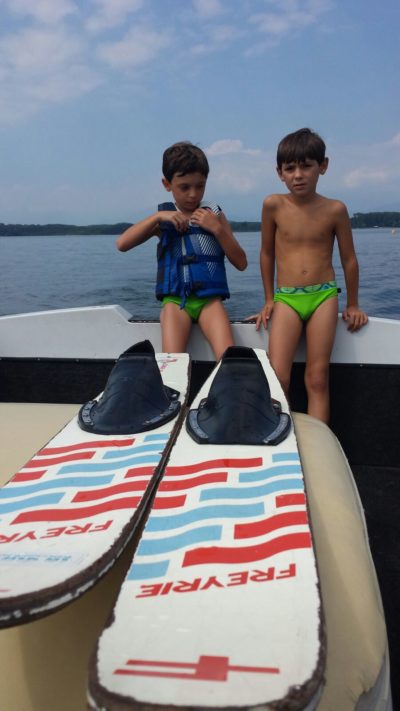 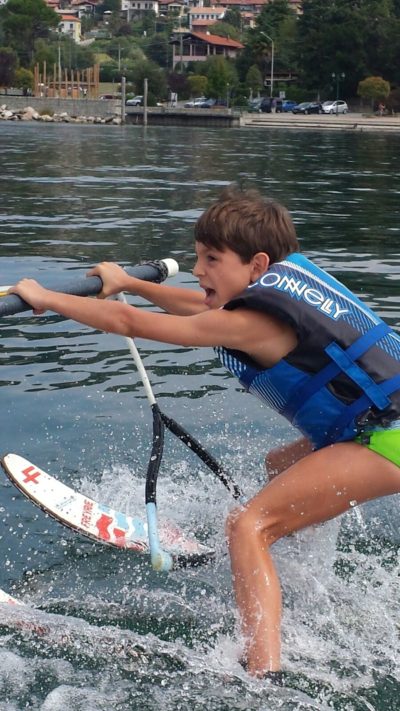 Summer Activity in the Viverone Lake

About the Author: Elena Bianco